A bit of Birding on the Isle of Arran

We have recently returned from a week on the Isle of Arran. We managed a few days birding, as we had other things planned and also the weather intervened. Also for the last bit there is a lack of photos as my camera started doing weird things and over exposing everything I took. I have been on to Nikon support but they can't come up with a reason why it's doing what it is, so they want me to send the camera in!

Anyway here are the edited highlights; I'm going to start with a Red Squirrel fest at Brodick Castle, there were at least five seen from the Squirrel hide: 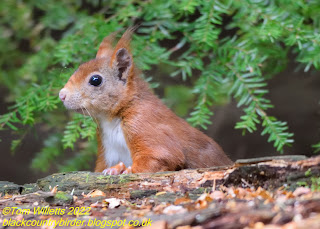 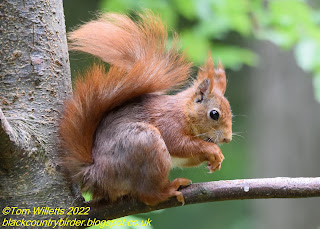 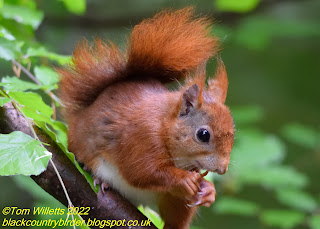 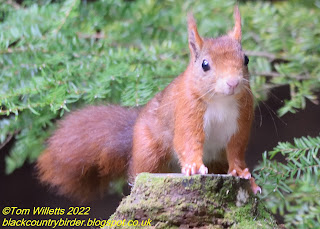 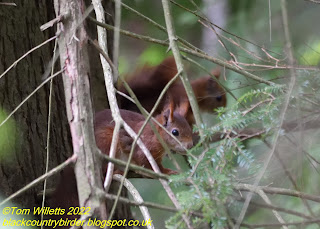 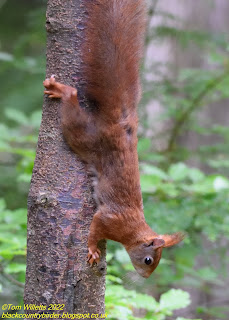 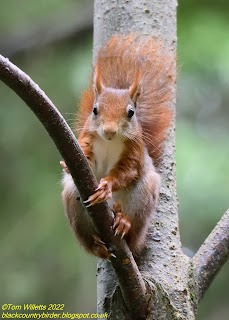 A few birds seen there too: 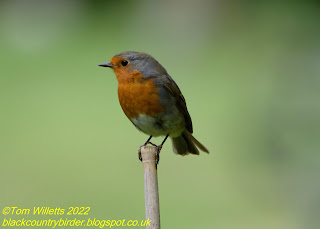 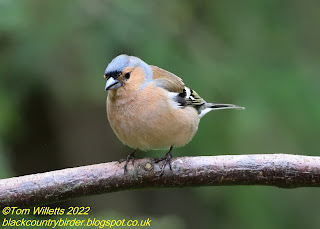 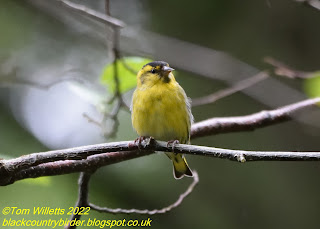 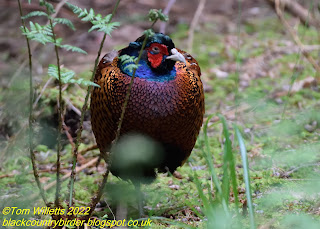 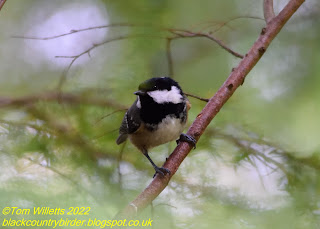 as well as Blue and Great Tits of course.
We saw Male Hen Harriers on a number of occasions, one even flewpast the back garden of the cottage we were staying in, didn't have the camera handy for that one, but did get some shots up on 'the String' 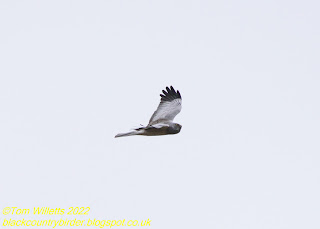 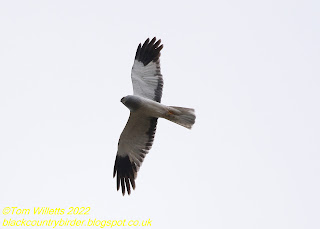 Elsewhere, there were lots of Ringed Plover about, 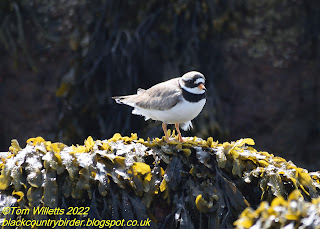 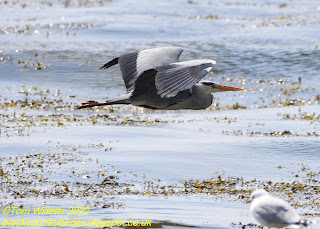 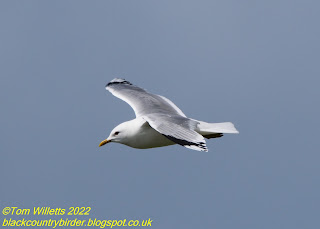 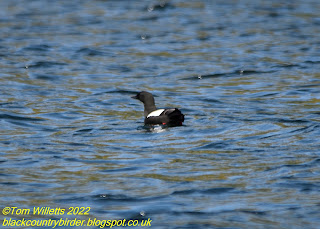 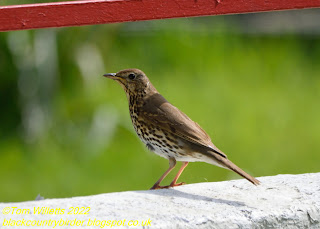 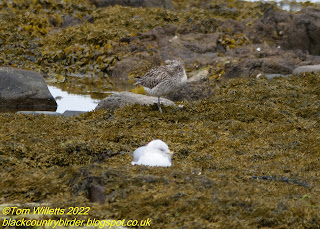 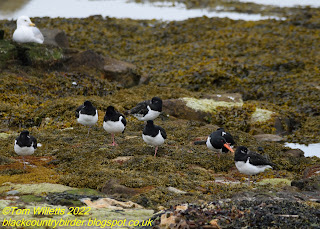 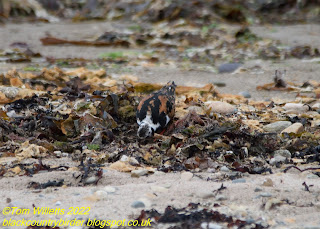 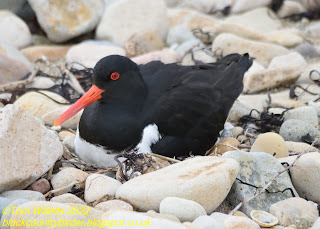 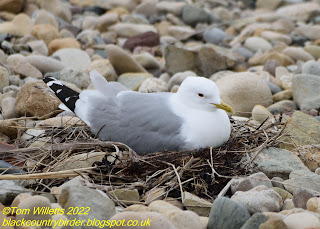 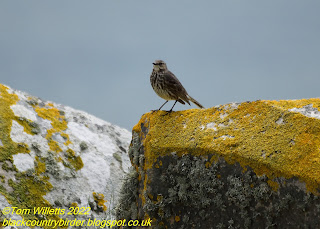 We saw loads more but by now my Camera had packed up completely. Our first distant Cuckoos of the year, Wheatear, Sedge Warbler, Whitethroat, Meadow Pipits, Swallows, House Martin, Red-breasted Merganser, Shelduck, Eider, Common Sandpiper and Hooded Crow, plus all the other garden birds of course.

Posted by Two Black Country Birders (in Scotland!) at 16:46